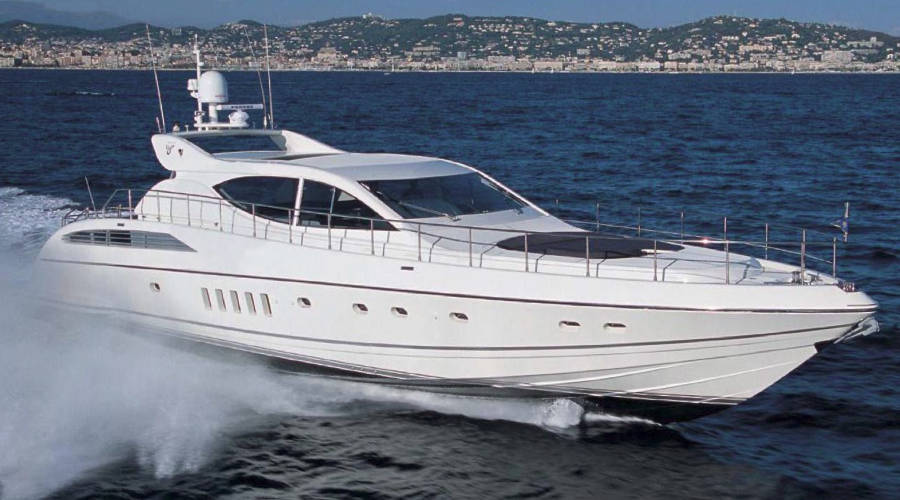 We have particularly at heart the Leopard 24 of 1998, as it has been our first important nautical project, which has been developed by its designer Andre Bacigalupo, following its various stages: from the design of the hull up to the styling of the superstructures, drawn, back then, in three-dimensional CAD in wireframe mode, drawing section by section the various structures, starting from the relief of a bi-dimensional drawing on paper, as if you were in an old drawing room.

During the following years, again on behalf of Maestro Bacigalupo, we have followed various projects in the Leopard series, such as the 34m and 43m. 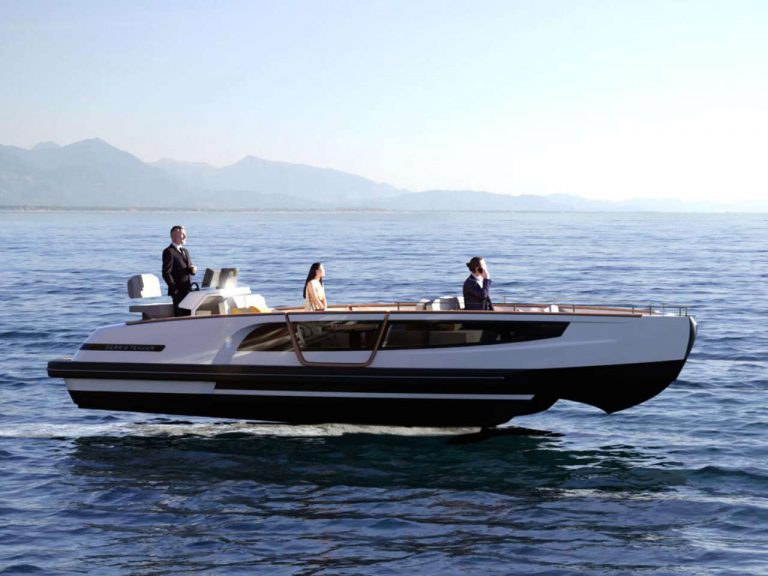 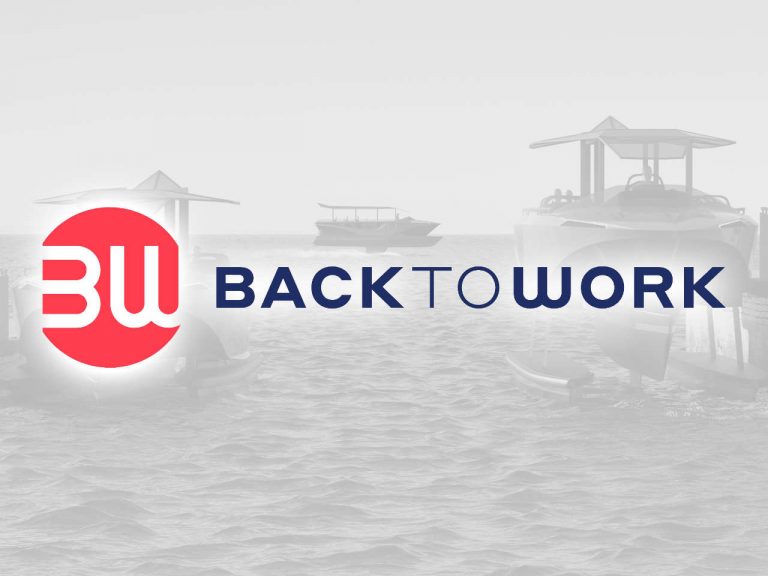